Putting my New York Times subscription to good use today! From the top:

The New York State attorney general’s office accused four major retailers on Monday of selling fraudulent and potentially dangerous herbal supplements and demanded that they remove the products from their shelves.

The authorities said they had conducted tests on top-selling store brands of herbal supplements at four national retailers — GNC, Target, Walgreens and Walmart — and found that four out of five of the products did not contain any of the herbs on their labels. The tests showed that pills labeled medicinal herbs often contained little more than cheap fillers like powdered rice, asparagus and houseplants, and in some cases substances that could be dangerous to those with allergies.

The investigation came as a welcome surprise to health experts who have long complained about the quality and safety of dietary supplements, which are exempt from the strict regulatory oversight applied to prescription drugs. [source]

Ahem, that would be me. And me again.

Back on topic, though:

The Food and Drug Administration has targeted individual supplements found to contain dangerous ingredients. But the announcement Monday was the first time that a law enforcement agency had threatened the biggest retail and drugstore chains with legal action for selling what it said were deliberately misleading herbal products.

Among the attorney general’s findings was a popular store brand of ginseng pills at Walgreens, promoted for “physical endurance and vitality,” that contained only powdered garlic and rice. At Walmart, the authorities found that its ginkgo biloba, a Chinese plant promoted as a memory enhancer, contained little more than powdered radish, houseplants and wheat — despite a claim on the label that the product was wheat- and gluten-free.

Three out of six herbal products at Target — ginkgo biloba, St. John’s wort and valerian root, a sleep aid — tested negative for the herbs on their labels. But they did contain powdered rice, beans, peas and wild carrots. And at GNC, the agency said, it found pills with unlisted ingredients used as fillers, like powdered legumes, the class of plants that includes peanuts and soybeans, a hazard for people with allergies. [source]

It’s important to note that the New York State Attorney General only had the store brands for these respective stores tested. Other brands weren’t covered in this particular study. 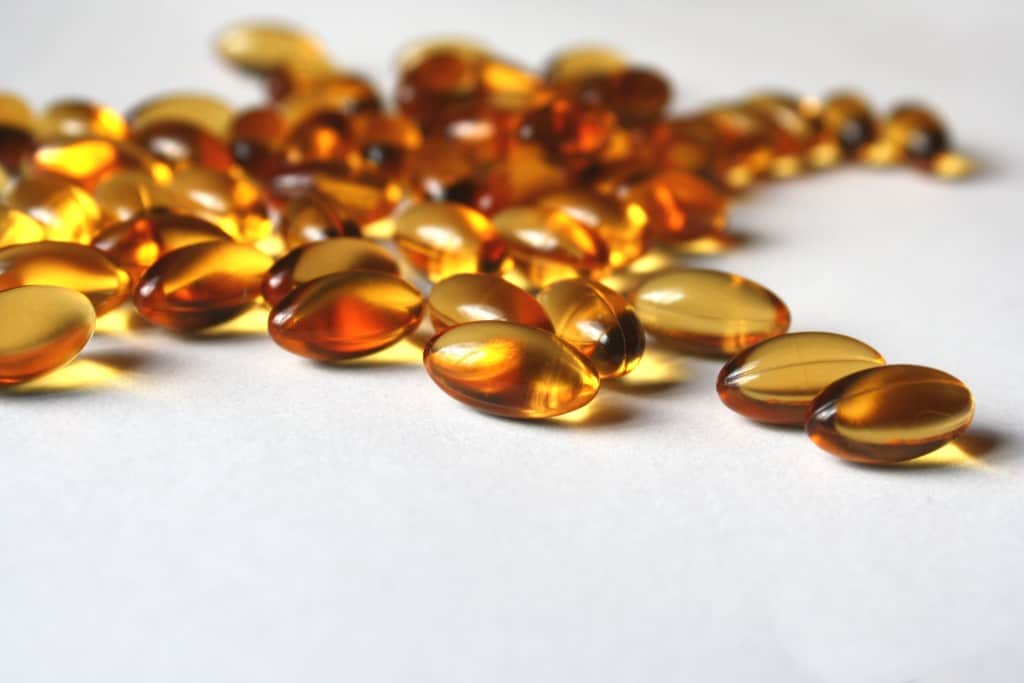 So, let’s talk about those other brands, shall we?

Using a test called DNA barcoding, a kind of genetic fingerprinting that has also been used to help uncover labeling fraud in the commercial seafood industry, Canadian researchers tested 44 bottles of popular supplements sold by 12 companies. They found that many were not what they claimed to be, and that pills labeled as popular herbs were often diluted — or replaced entirely — by cheap fillers like soybean, wheat and rice.

Consumer advocates and scientists say the research provides more evidence that the herbal supplement industry is riddled with questionable practices. Industry representatives argue that any problems are not widespread.

For the study, the researchers selected popular medicinal herbs, and then randomly bought different brands of those products from stores and outlets in Canada and the United States. To avoid singling out any company, they did not disclose any product names.

Among their findings were bottles of echinacea supplements, used by millions of Americans to prevent and treat colds, that contained ground up bitter weed, Parthenium hysterophorus, an invasive plant found in India and Australia that has been linked to rashes, nausea and flatulence.

Two bottles labeled as St. John’s wort, which studies have shown may treat mild depression, contained none of the medicinal herb. Instead, the pills in one bottle were made of nothing but rice, and another bottle contained only Alexandrian senna, an Egyptian yellow shrub that is a powerful laxative. Gingko biloba supplements, promoted as memory enhancers, were mixed with fillers and black walnut, a potentially deadly hazard for people with nut allergies.

Of 44 herbal supplements tested, one-third showed outright substitution, meaning there was no trace of the plant advertised on the bottle — only another plant in its place.

Many were adulterated with ingredients not listed on the label, like rice, soybean and wheat, which are used as fillers. [source]

There are rumblings about why the actual brands of supplements are rarely – if ever – named in these kinds of studies. If a brand is misleading the public and making money off of lying and manipulating the public, they should be identified, right?

It’s not quite that easy.

As someone who has been on the inside of this kind of deal, let me explain a bit of how this works.

The production company manufactures the pills, and seeks out a person to serve as the brand for the product. Oftentimes, a production company – the manufacturer – will have contracts with multiple different brands, all providing them the same product, maybe only with a different bottle shape, or a different pill shape. The brand is literally – literally – just the logo and the fancy wrapping on the outside of the bottle. The contents on the inside are often identical and, even if the pill shape is different, the contents of that pill don’t differ.

The brand contracts with that manufacturer to create the product, have it shipped and labeled elsewhere, and then have it distributed all often without much interference on the part of the brand at all. (All of those “supplement companies” on Instagram? Starting to make sense?) Oftentimes, when these manufacturers need more money, they’ll seek out people with large followings to brand and market their own supplement brand. Hence, how I was approached, and how the plan was pitched to me, on two separate occasions, now.

There’s very little oversight in the harvesting of the product, in its manufacture, or anything other than once it hits the stores and is actually in the hands of willing buyers. Hence, why so many think nothing of filling a pill bottle with rice powder or black bean powder or bitter weed or wheat or powdered peas and carrots instead of what the bottle promised.

So, part of the reason why it’s a bit challenging to name brands is a) because so many brands use the same manufacturer; and b) it’s technically grounds for a lawsuit.

The author of the initial quoted article wrote a bit about this in a recap-ish post:

But there was one big problem. The scientists who conducted the research did not want to release the names of the tainted products they discovered. Perhaps they feared lawsuits or backlash.

After the article ran, I was besieged with messages from readers. Many said that they were regular users of supplements and wanted to know which products to avoid. The feedback was not surprising. More than half of all adults in the United States — including myself — take at least one dietary supplement daily, and herbal supplements rake in more than $5 billion a year in sales.

But there was little I could tell our worried readers. The scientists refused to name names, no matter how much I pressed them. Then, there was a breakthrough. [source]

When O’Connor wrote this article, it sparked the study that produced the most recent results – that’s the breakthrough O’Connor is referring to, here. So, in other words, we can get names when our respective Attorneys General go after them. So, let’s send them a few e-mails and phone calls, shall we?

When it comes to supplements, I tend to stand by one of my favorite Michael Pollan quotes from a few years back. To paraphrase, supplements get lots of good reports because they’re purchased more and more by people who can also afford proper nutrition – people who get regular doses of fresh/frozen vegetables, and minimal doses of processed food. It’s highly likely that whatever benefits are experienced come from a combination of that nutrition, and the placebo effect.

I get the appeal and need for supplements. I’m pregnant – I begrudgingly take my pre-natal vitamins daily. I’d avoid criticizing those who take them, but it must be made clear: without proper regulation and testing, a combination of bad oversight and outsourcing turns an otherwise valuable (and, at $5 billion dollars a year, profitable) industry into an untrustworthy one. Know who you’re buying from, seek out brands that tout the importance of testing and validating their products, and for crying out loud… value nutrition first. That supplement money could certainly buy you an awful lot of collard greens.

Video Vault: How Fresh Is Your Favorite Restaurant Or Grocery Store’s Food?

Friday 5: 5 Reasons Why Adopting A Dog Will Keep You Fit

Adventures In Advertising: Using And Abusing The Farm...

Very interesting blog with millions being spend every day on supplements its a huge industry to be exploited. The point you made that people who take supplements are the people who are already able to eat a healthy balanced diet really hit home. Food for thought.

Thank you for this post! I have a friend with a gluten allergy, so I’ll let him know to stay away from some of this stuff.