Home Did You Know Molasses: The Original “Sweetener”

A while back, I wrote this:

2) There is such a thing as “sweet” that doesn’t affect your blood sugar… or your weight. And, as a people with an abundance of diabetes around us, it helps to be mindful of these so that we can help each other make those conversions. It’s not easy, because people are often expecting something “exactly like sugar” but better, but it’ll never be the same. I’m a stevia user, but only in specific instances. (Specifically, tea.) Maple syrup, blackstrap molasses, agave nectar… all flavorful versions of “sweet” that can really turn around a dish… or pot.

Excerpted from Friday 5: Five Things You Should Know About Sweeteners | A Black Girl’s Guide To Weight Loss

…but I didn’t delve into it deeper. Perhaps I should today. 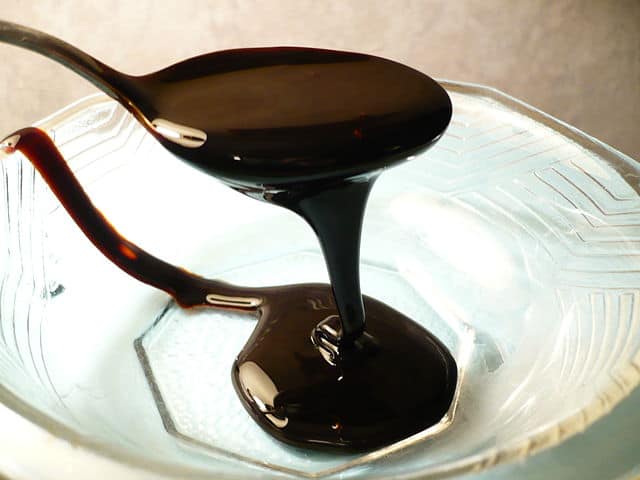 The funny (not ha-ha-funny) thing is, for the Black community to have all the issues with sugar and diabetes that we have, we certainly were not sugar eaters, once upon a time. In fact, when it came to sugar production – even though we (specifically out in the Caribbean) were the ones making it, we didn’t eat it.

4) Your “sweet” isn’t even the same as the “sweet” of the past. The actual refining process of sugar results in three things – actual powdered sugar, molasses, and rum (fermented molasses). Sugar was the stuff that Britain imported/exported from its Caribbean colonies. Molasses is what was left for the slaves, which eventually found its way into the US as sweetener in cakes, pies and traditional fare.

Let me say that again: the sugar was for the slave owners in the house; the molasses – rich in antioxidants, gentle on the blood sugar – was what slaves used. If the slaves got a bit of sugar, rest assured it wasn’t a regular occurrence and was treated like a spice, not an everyday thing.

In other words, your taste for actual white sugar… wasn’t borne of soul food. That had much more to do with the push for processed foods to contain more sugar, in the hopes that you’d consume the product quicker, faster, and be compelled to rush out and buy more of it.

When it comes to the sugar cane refining industry, everything starts with sugar cane. Once water is evaporated from the sugar cane juice, the juice is then crystallized which forms the larger blocks from which the granulated sugar we know is formed. Those chunks are spun in a centrifuge (which, by the way, often is made from animal carcass, which is why regular granulated sugar isn’t vegan unless it specifies otherwise), pushed through very fine sieves, and then ground into equally-sized pieces. (And, though I can’t find anything to confirm it, my assumption is that the same could be said for the molasses made from sugar beets, as well.)

All the liquid goo left over from that… forms molasses. Luckily for those molasses eating-slaves, that “goo” contains not only the nutritive qualities the sugar cane has to pass on, but is also the “safer” half of the sugar cane. It’s among the lowest-ranking sweeteners on the glycemic index, which means it affects your blood sugar very little. (In case you’re wondering, agave nectar, barley malt syrup, raw honey, stevia and maple syrup are among the sweeteners with the most minimal effects on your blood sugar.) 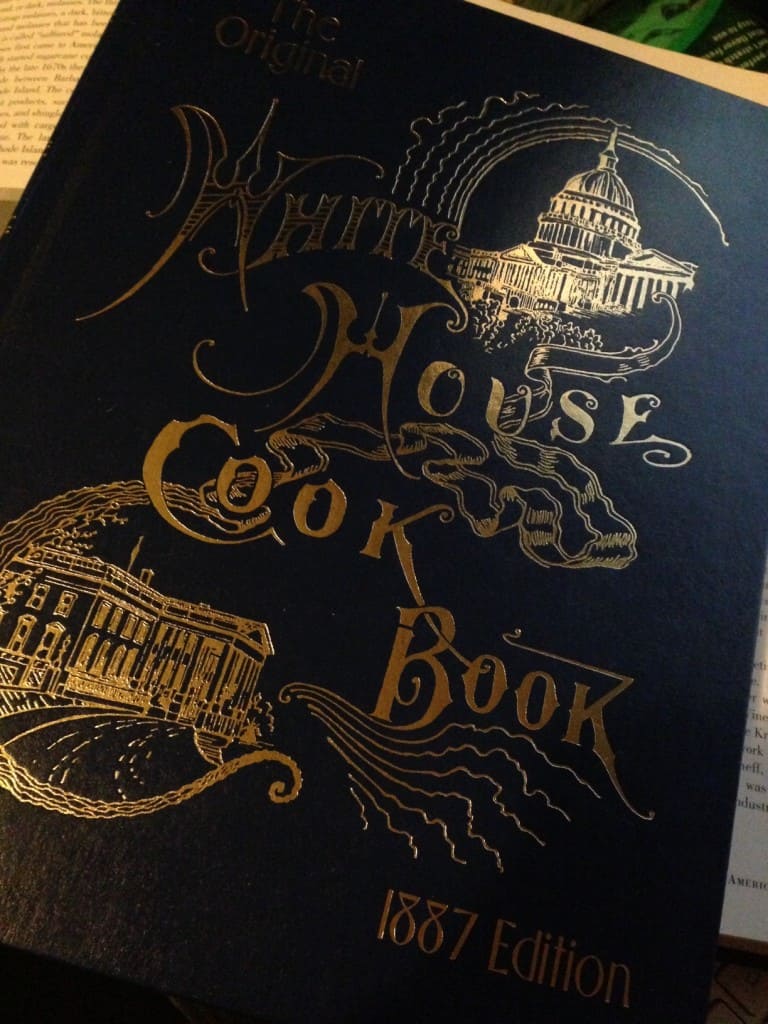 Everything I’ve learned about molasses, I’ve learned through trial and error just because people really don’t use molasses that much anymore. Black strap molasses, the thickest, richest, most unsweet kind, makes an amazing barbecue sauce base. You can cook molasses with a little stock (chicken, beef or veggie stock) and make a sauce for vegetables or even a glaze for a roasting bird. Molasses, in the old recipes – and by old, I’m referring to the original White House Cook Book, published in 1887 – for cakes, cookies and pies, even calls for molasses instead of sugar in many instances. (Might have to explore that.) I’ve never had molasses that was sweet enough to be used as a drink sweetener, but for sauces and glazes? Molasses wins. Consistently.

We’ll explore molasses more, but a word of caution: because of the bitterness and rich tang of molasses, some manufacturers have taken to adding granulated sugar back into the batch. You don’t want that. Check the side of the label to see if they list sugar in the ingredients list; it should only say “molasses.”

What do you use molasses for? Do you have any old recipes that use molasses? What have you had molasses in before?

BGG2WL In NYC: The Effects Of Gentrification On Food Availability

This right here:
“for the Black community to have all the issues with sugar and diabetes that we have, we certainly were not sugar eaters”

I wonder if this is exactly why we have the problems that we do. Our systems cannot properly handle the sugar because it didn’t have to, once upon a time.

That just jumped out at me coming from a family with a high incidence of diabetes that I’ve managed to dodge.

Don’t let the genetic argument fool you, mama. NOBODY’s system is built for the onslaught of sugar that we get in our processed foods; the only reason it appears to be at epidemic levels in the Black community is because cheap food is riddled with sugar, and since many Black families are living paycheck-to-paycheck or even at/below the poverty line, those sugary cheap foods is all they’ve got access to.

Truthfully, I’d LOVE to see a map of diabetes prevalence over laid with a census map of poverty.

Good point! I never think of that but you are educating me through this blog that it’s a real problem.

You made some great point. I actually began using molasses when I make my pancakes at home.

Also, can you post some of those recipes using molasses? Please and thank you! 🙂

My granddad used to sweeten his oatmeal with molasses. Guess it was something he carried forward from his youth.

I’ve been using maple syrup in my coffee and oatmeal since I started reading your site. Taste great and doesn’t give me horrible sugar rushes.

Thank you for posting this and making the historical connections. It’s so important to understand that. I really like molasses and one of my favorite travel moments was tasting unrefined molasses in Barbados. Unfortunately I mostly eat molasses with biscuits. It would be great to see recipes.