Sorry, I was so busy being in awe of seeing myself on Shape, that I forgot all about this little up and coming artist on the cover of this month’s Shape. 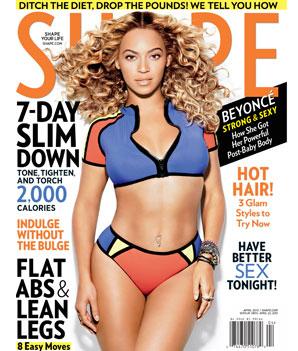 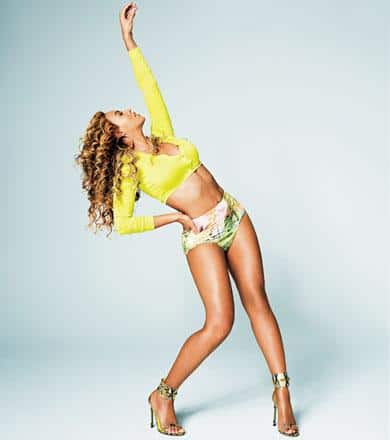 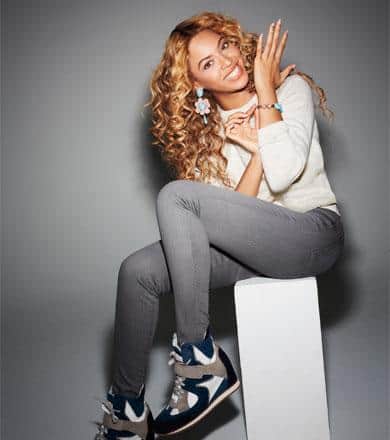 Check out my girl!

Beyoncé is one of the most famous singers on Earth, but she’s no diva. In her candid interview with SHAPE magazine, the Houston native proves she’s all heart, while still working her curves for the camera with a level of fierceness that only the pop queen could achieve.

Beyoncé is always pushing herself to be her best, and this year is no different, even after becoming a mother and gaining 57 pounds during her pregnancy. “I didn’t have a lot of time to lose the weight because I scheduled a show three months after I gave birth, which I would never do again!” she laughed.

“Talking about weight can be a very touchy subject for women, but Beyonce was willing to do it because she wanted to make every woman out there feel like she too could achieve what she did,” says SHAPE editor-in-chief Tara Kraft.

While Beyoncé has been in the limelight for years, her megastar status has only ascended in 2013, from her controversial yet stunning performance at the presidential inauguration to her jaw-dropping Super Bowl halftime show, and the airing of her documentary Life is But a Dream on HBO in February. With a new tour “The Mrs. Carter Show World Tour” starting in April and an album due out at the end of the year, she isn’t slowing down any time soon.

To read the complete interview with Beyoncé, pick up a copy of our April issue, and watch the video below for a peek behind the scenes at our cover shoot. Also, tell us what you think on Twitter using the hashtag #BeyonceinSHAPE, or snap a Beyoncé-inspired photo on Instagram, and your feedback may be featured on Shape.com (check it out here!) or Beyonce.com.

Shape also shared this little video of Bey from the photo shoots that made the inner teenage girl in me draw hearts around my screen. 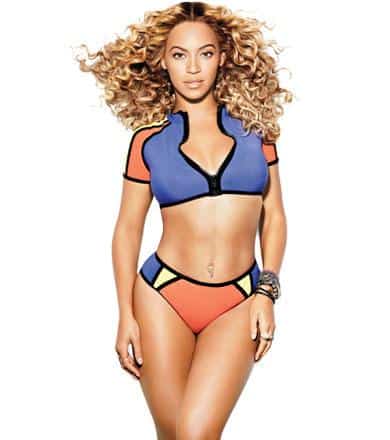 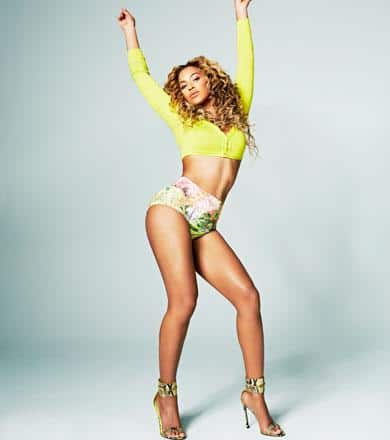 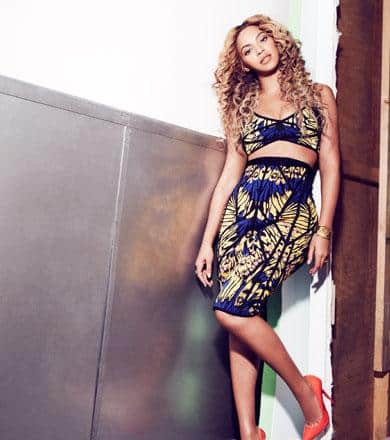 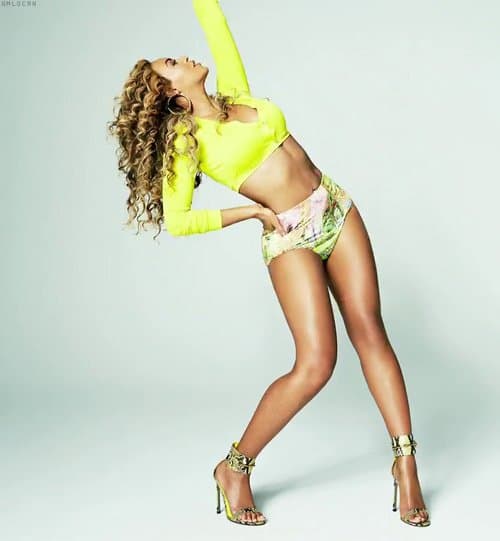 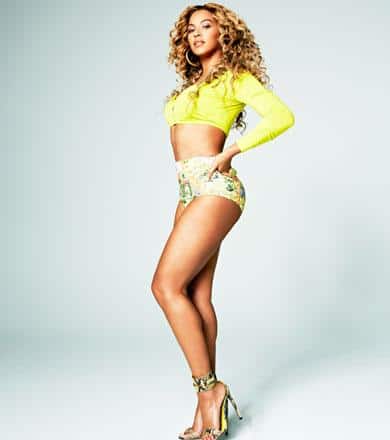 Worldwide: A Day’s Worth Of Food In Calories

Bow Down! Loved the article and the video! Super cute! That is truly the hardest working woman in showbiz right now. You don’t have to like her music. But respect the amount of work she has done for YEARS to get to where she is today. I remember watching her MTV special years ago when she was with DC. The group was on vacation, but Bey was at home and in the studio working anyway. It takes faith, consistency and hard work to achieve her level of success. And sacrifice. I am so proud of women who break barriers, exceed expectations and achieve greatness in any area of their lives. Smart women, talented women should be praised, not put down. When I see people like Beyonce, FLOTUS, Oprah, Mariah, etc. it makes me question my own work ethic and push harder to achieve more and do better. Until I am working as hard as the Queen Bey, I gotsta blowdown! Lol

I LOVE my girl BEY! I can’t wait for my issue to get to the house. All of your accomplishments are so awesome as well. Congratulations on yet another one.