One of the first authors I found in my deep dive into the Black History section of Brooklyn Public Library was Jessica Harris.

This beautiful book, Iron Pots and Wooden Spoons, was a deep dive into the vast and vibrant foodways of Black people across the western hemisphere, and it was so colorful that I couldn’t help but pick it up.

I mean—that, and every other book of hers that was on the shelf.

I also grabbed another book, The Welcome Table, which told a multi-layered story about Black people and food in America. She talked about the history of habits I’ve seen displayed by my own great grandma—jars, pickles, and offal!—and it connected me with something that I frequently quote here on the blog, a quote from the now-defunct blog Racialicious:

It reminds me of the “bike to work” movement. That is also portrayed as white, but in my city more than half of the people on bike are not white. I was once talking to a white activist who was photographing “bike commuters” and had only pictures of white people with the occasional “black professional” I asked her why she didn’t photograph the delivery people, construction workers etc. … ie. the black and Hispanic and Asian people… and she mumbled something about trying to “improve the image of biking” then admitted that she didn’t really see them as part of the “green movement” since they “probably have no choice” —

I was so mad I wanted to quit working on the project she and I were collaborating on.

So, in the same way when people in a poor neighborhood grow food in their yards … it’s just being poor– but when white people do it they are saving the earth or something.

And YES black people on bikes and with gardens DO have an awareness of the environment. Surprisingly so! These values are in our communities and they are good values. My Grandmother was an organic gardener before it was “cool” –My mother believed in composting all waste and recycling whatever could be reused– it was a religious thing. God hates waste. [source]

We always had a different relationship with the Earth, with waste, with being judicious stewards of the pieces of this world that we were given, and Harris’ work tells that story in so many different ways. It brings a more complex understanding of what we mean when we say “soul food.”

One of the greatest joys of reading her books is not merely the recipes she shares and the in-depth breakdowns of the spice combinations—yes, you’re going to need that much scotch bonnet pepper—but the stories… they hit different.

Yes, I said it like that for a reason.

When she talks about us, there’s a level of respect there that can only come from someone who loves us. Her storytelling reveres our history with food in a way that we don’t see enough, especially in a time where people are very inclined to claim our foodways are the cause of the current high rates of chronic illness, or call us wasteful consumers, or denigrate every other aspect of our culture that isn’t easily identified as WASP in context or origin.

Gift yourself a piece of culture and community before the narcissist in chief bans books about everything except casserole. (And, if you use my links to purchase your very own copy, Amazon will throw a couple of pennies my way for referring you!) 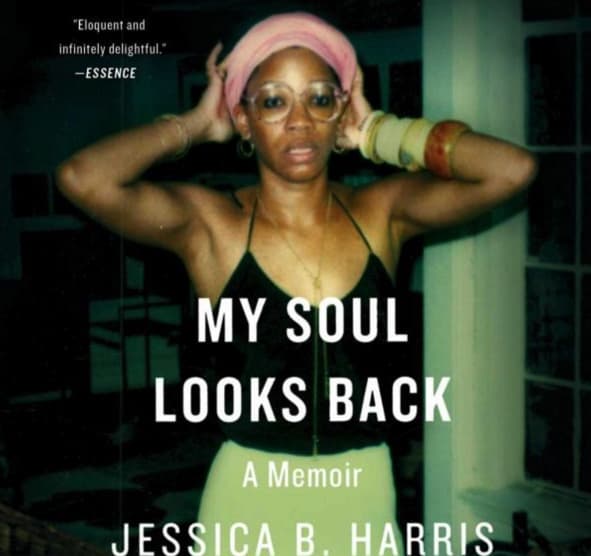 My Soul Looks Back 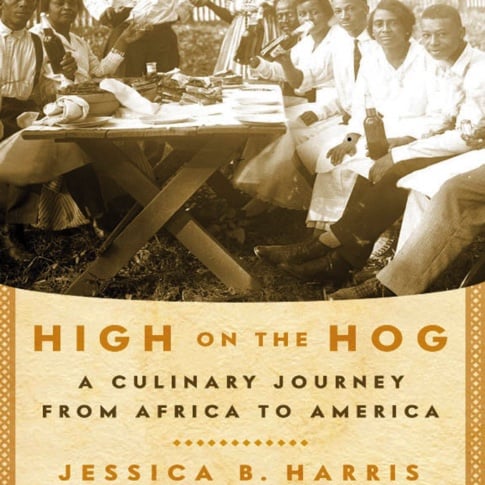 High on the Hog

A Culinary Journey from Africa to America
click to view 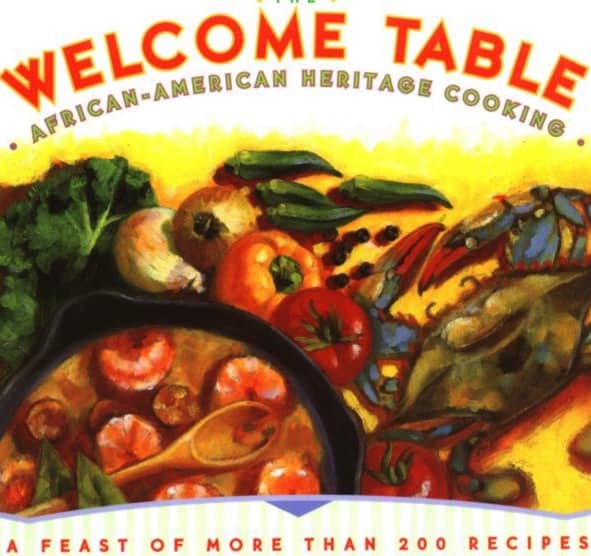 (This one is my personal favorite!)
click to view 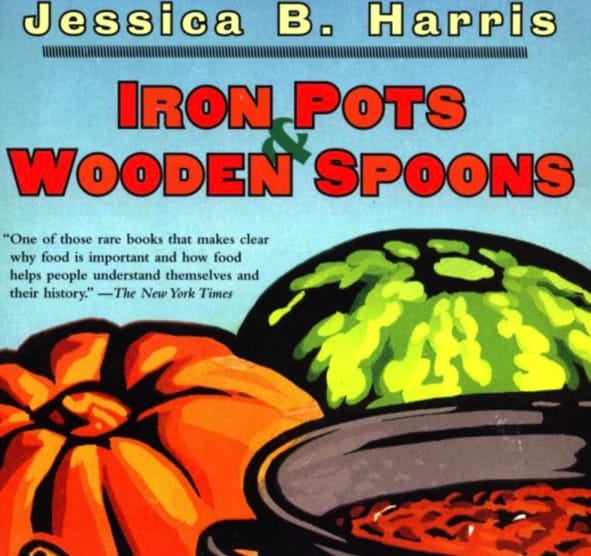 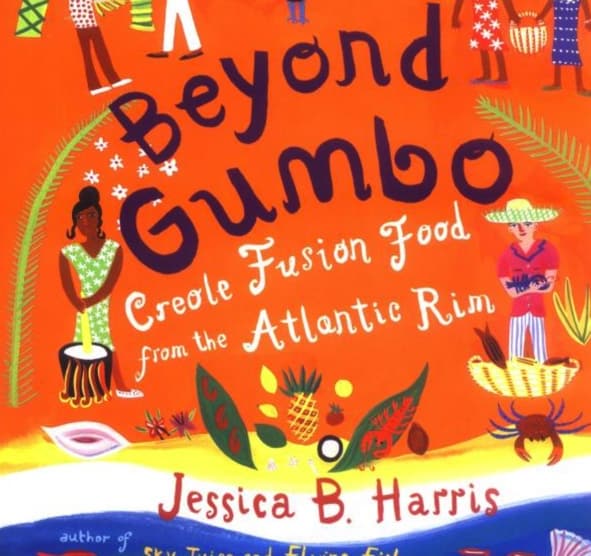 Creole Fusion Food from the Atlantic Rim
click to view 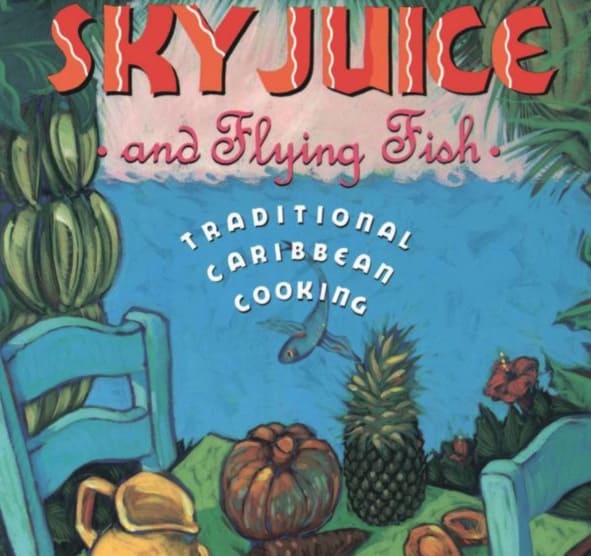 You can find the author on both Twitter and Instagram at @africooks. Be sure to give her a follow and a little love—she’s doing important work!

This is What White Supremacy in Medical Research Looks Like