Home My Journey A Weekend In Philly: My Experience At The Blogging While Brown Conference

A Weekend In Philly: My Experience At The Blogging While Brown Conference

Literally, a couple of Fridays ago, I happened to see a tweet from someone talking about how Eden Body Works and Afrobella were joining forces and offering up a scholarship – covering transportation, room and board and conference registration – to the Blogging While Brown Conference. That Friday was the last day for entries. As in, the absolute last day. I, not even thinking about it, tossed my hat into the ring. Didn’t really expect to win, but it couldn’t hurt. 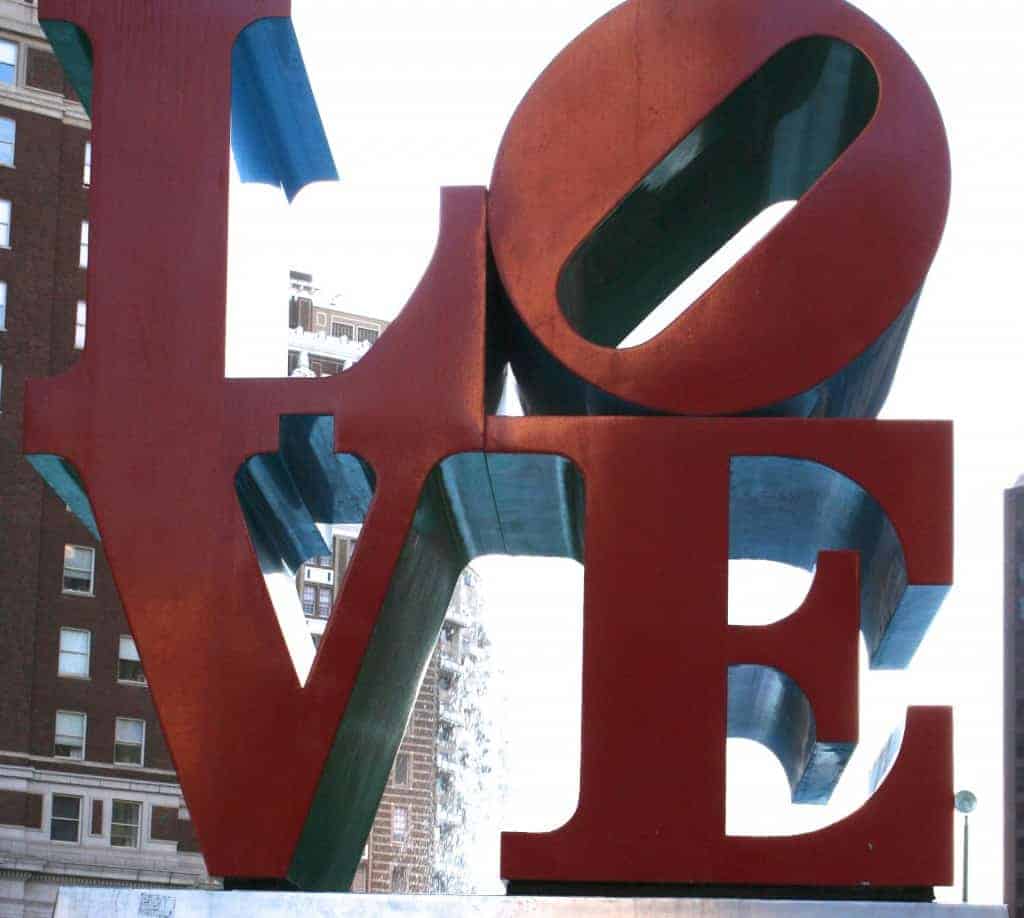 That is, until I got the tweets that named me as the winner!

Sure enough, I was granted an amazing opportunity to travel to Philadelphia, stay in the conference’s host hotel, and soak up the plethora of knowledge shared by everyone from Angel from @ConcreteLoop to Fred who runs MediaTakeOut to TV personalities to some of our favorite well-known and well-loved bloggers. Most importantly, I got to represent BGG2WL – which was mentioned more than a few times in different panels, to my surprise – and I didn’t do it in spandex and sports bras… or any fitness gear, to be honest…

…well, except for my Puma bag, but that’s just because I didn’t have a purse large enough to carry everything I needed! Whatever. 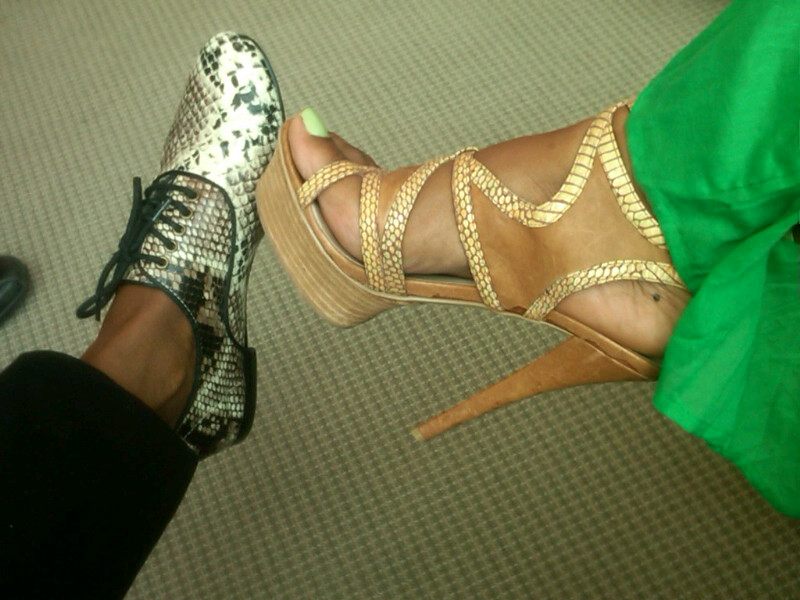 Luvvie on the left, me on the right. See? No cross trainers!

Those feet belong to Luvvie of AwesomelyLuvvie and yours truly. Told y’all. 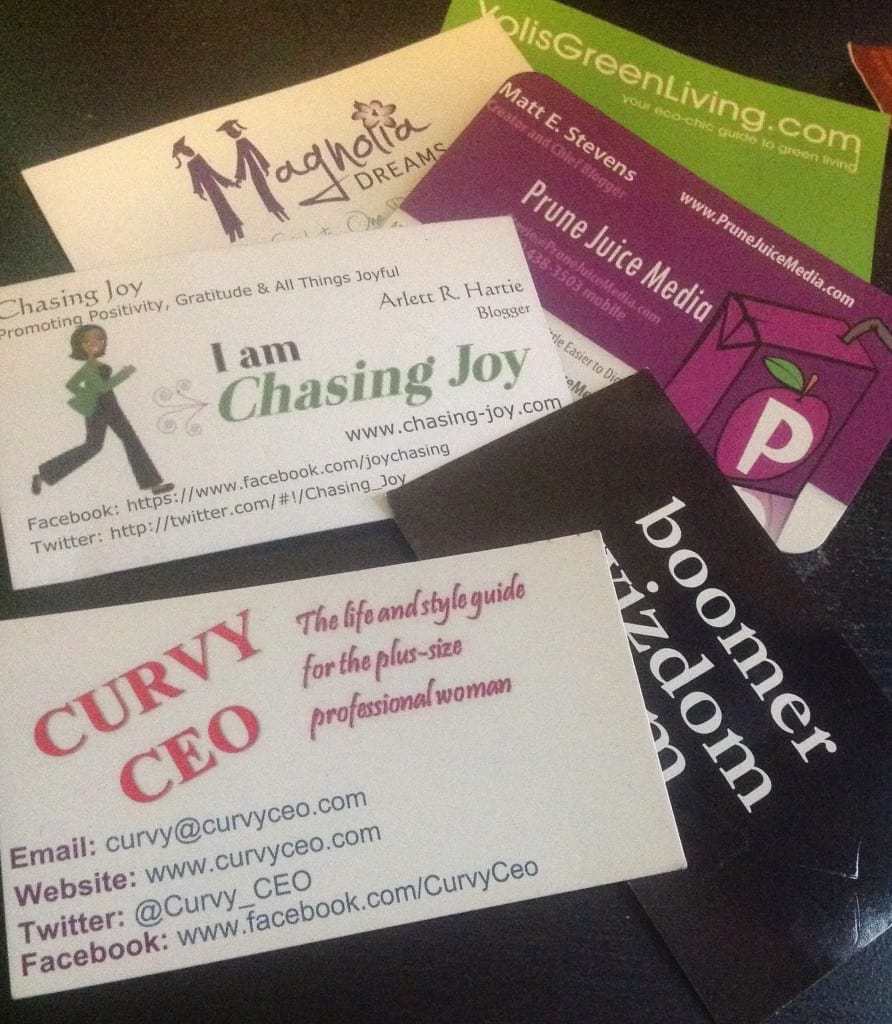 I had the distinct pleasure of finally connecting with tons of other bloggers who I not only read and support, but who read and support BGG2WL as well. I won’t even tell you about how emotional I got when I got to finally hug Curvy CEO, who has been supporting this blog ever since she first started hers, who promptly showed me her breakfast yogurt and said “I was thinking about you this morning, girl… I wasn’t about to eat all those danishes downstairs!” Meeting tons of people who I’d been dialoguing with forever – @CarolynEdgar with the most gorgeous honey blonde locs I’ve ever seen, @OneChele from Black’N’Bougie, @DrGoddess with the atomic bomb on everyone’s twitter timelines… Scott Hanselman (@shanselman) and I finally got to chop it up after years of talking via twitter – are you following @bgg2wl yet? – and we won’t even go into @BrothaTech walking up to me talkin’ about some damn bacon. Just know that I could. 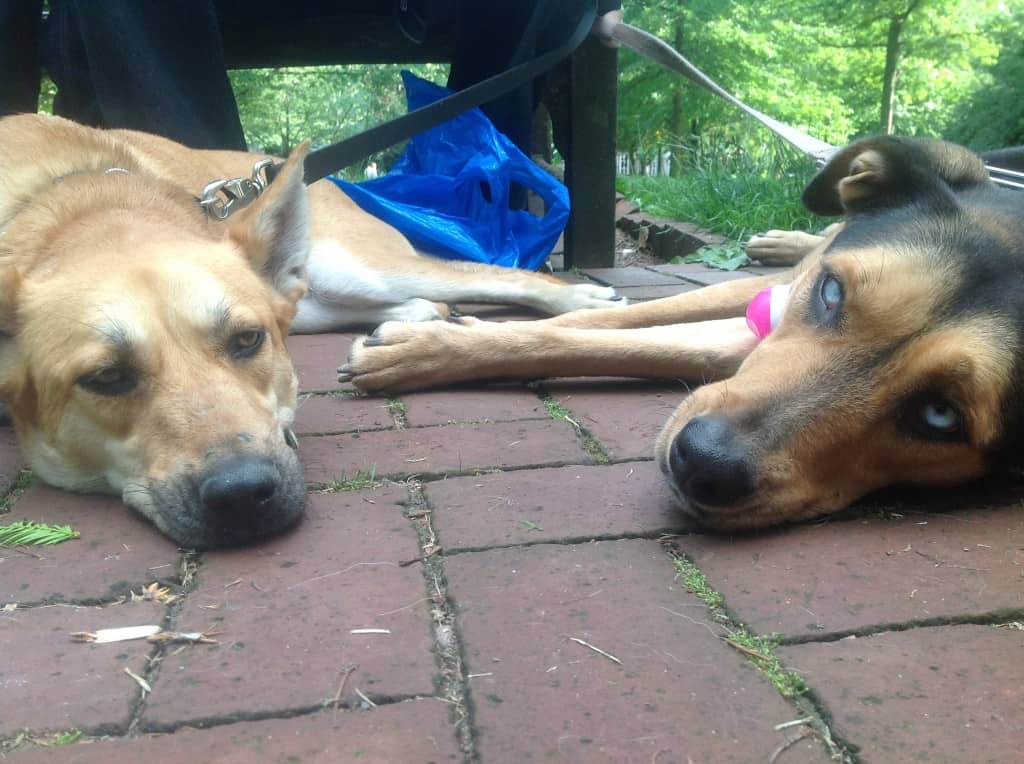 Either way, I packed up the entire family – including my-babies-I-have-because-I-don’t-want-more-babies-yet – and we headed to Philly. Got to see friends new and old, learn a lot about blogging and how to take BGG2WL to the next level in terms of books, TV, and – most importantly to me – how to work with brands in a way that doesn’t compromise the overall message and the integrity of what we do here… so that y’all can stop sending me screenshots of when processed food ads appear on the blog. (But feel free to visit those sponsors and see what lies they’re telling you about how “farm-fresh” their food is now, though.)

I was never able to attend these kinds of events as a single parent – because, quite frankly, as a single parent? even when you’ve got the money, you don’t have the money – and gotten in the habit of overlooking them, really… but considering how I want to grow BGG2WL in so many ways, and after seeing how I’ve been missing out on so much, I realize that it’s totally worth the investment. I have Eden Body Works to thank for that realization. Now, I’ve got to figure out what I want to go to next!

That being said, I’ve got tons of brilliant ideas that I’m going to be rolling out over the course of the year, as BGG2WL’s third birthday will be rolling around… and I’ve got to know: What do you want to see here? What would you like to see covered more? What do you want more information on? I’m still wanting to do my full Black [Culinary] History Year, and I’m completely revamping the Clean Eating Boot Camp (it will be a separate e-mail newsletter that you can subscribe to and follow at your own pace), and while I’ve got ideas for other series, I want to know what you want!

So drop it in here! (Meanwhile, I’m going to start posting these Weight of the Nation recaps… I know, I know…)

A Year Of Progress In Photos

I want to hear about your experience IN Philly! I’m moving there soon to start my PhD quest on the neuroscience of food addiction at UPenn (in many ways, thanks to you!) and have heard some great things about quality, farm fresh stands and restaurants (including things like grass fed butcher shops & year round farmers markets) in the city. I would love to hear what you got to experience while you were there though!

Oooooh, and I did get TONS of photos of Philly… I missed the farmer’s market because of all the panels, but your comment gives me a new idea….

How is it possibly possible you were in my town and I didn’t get to meet you? Well, I missed the whole shebang because of some serious family stuff… but I’m sad I missed it.

Awwww! I TOTALLY should’ve planned better for it. I found out, like, Monday that I’d be leaving and didn’t even have my itinerary until Wednesday evening, I think. LOL It was crazy. But since I know that someone would’ve came out, maybe I should do better about planning some kind of “walk in the park with me!” type thing. LOL

What would have been awesome would have been meeting you in Fairmount Park to go running, especially past Boathouse Row on the Schuylkill River. And you would have adored the Italian Market and Reading Terminal Market. *sigh*

I don’t know if you’ve ever considered this, but I would LOVE a workout plan system–kind of like your meal plans (and I’d be happy to pay for it, just like the meal plans–which I love, btw–making pork chops with apples and onions for dinner tonight). I know you’ve posted tons of great exercises and information in the past, but I could use something that really groups it into a single plan. Or even multiple plans–like, increasing in difficulty or something. I don’t know if something like that is possible, but I just thought I’d throw it out there.

Also, I just want to say that probably the most important thing about your blog, for me, are your posts on body image/societal expectations/feminism, etc. The way that you’ve been able to incorporate talking about feminist and social justice issues with food politics and emotional eating is nothing short of revolutionary. So any time you post along those lines, I’m always on top of it.

Awww, thank you so much for the e-love! It was a pleasant surprise to meet you at the conference (and see your beautiful ‘fro). I draw so much from you and your blog – and yes, that yogurt was good 🙂