Today, a new study published in the Journal of the American College of Cardiology that looked at 14,828 metabolically healthy Korean adults with no known heart disease found obese people had a higher prevalence of early plaque buildup in the arteries compared to normal weight people. The researchers defined obesity in the study as a BMI over 25; in the U.S. obesity is defined as a BMI over 35. The researchers conclude that even though these people may not have heart-related disease yet, their weight is still taking its toll on their health.

“Obese individuals who are considered ‘healthy’ because they don’t currently have heart disease risk factors, should not be assumed healthy by their doctors,” said study author Dr. Yoosoo Chang, MD, a professor at Kangbuk Samsung Hospital Total Healthcare Center Center for Cohort Studies in Seoul, Korea in a statement.

In a corresponding editorial, Dr. Rishi Puri, who runs Cleveland Clinic’s Atherosclerosis Imaging Core Lab, highlights the work of both Chang and Kramer, saying their research has shown that obesity is indeed a real disease. He also questions the necessity of determining whether some obese people can be classified as “metabolically healthy.” “Given our current lack of a ‘cure’ or efficient means of successfully treating obesity over the longer term, might the resources spent on trying to define and justify the existence of a ‘metabolically healthy’ obese population be more wisely allocated to elucidating ways to prevent or treat obesity?” he writes.

The idea that there is “metabolically healthy obesity” has been out there for some time, with one of the more recent studies suggesting that some overweight or obese individuals can be as healthy as their normal-weight peers because they had normal blood pressure, no diabetes and pretty stable cholesterol. One study even found that overweight individuals tended to live longer than normal weight people.

Researchers at Mount Sinai Hospital in Toronto, however, reviewed studies dating back to the 1950s, and concluded that people cannot be both overweight and healthy. They found that people who had a high body mass index (BMI) but whose cholesterol or blood pressure were normal for example, were still at a higher risk of dying from heart disease. “This concept of healthy obesity came in the last 10 years,” Dr. Caroline Kramer told TIME when the Sinai research came out. “Some studies report that if you are obese but metabolically healthy, you are protected in a way. We don’t think that that is true. And I don’t think it will come as much of a surprise.”

I don’t think it’ll be much of a surprise, either. I think, more than anything, that it just further highlights the need for clarity in this kind of research.

That being said, I’d be curious about the specifics. Did they take food journals from the study’s participants? Did they take any information outside of just the participants’ BMI? Do we know more about these people besides what they weighed and what the insides of their arteries looked like? Did they take a running tally of their blood pressure or blood sugar levels?

I guess, what I’m getting at here is, I think that the same kinds of food that contribute to overeating, lack of satiety (that “full” or “satisfied” feeling), and therefore obesity… are the same foods most likely to contribute to arterial plaque, diabetes, and the like. People can exercise away the external effects of these foods so that the weight won’t be there, even though the internal damage will. People can choose to not exercise, and both the weight and internal damage persists. 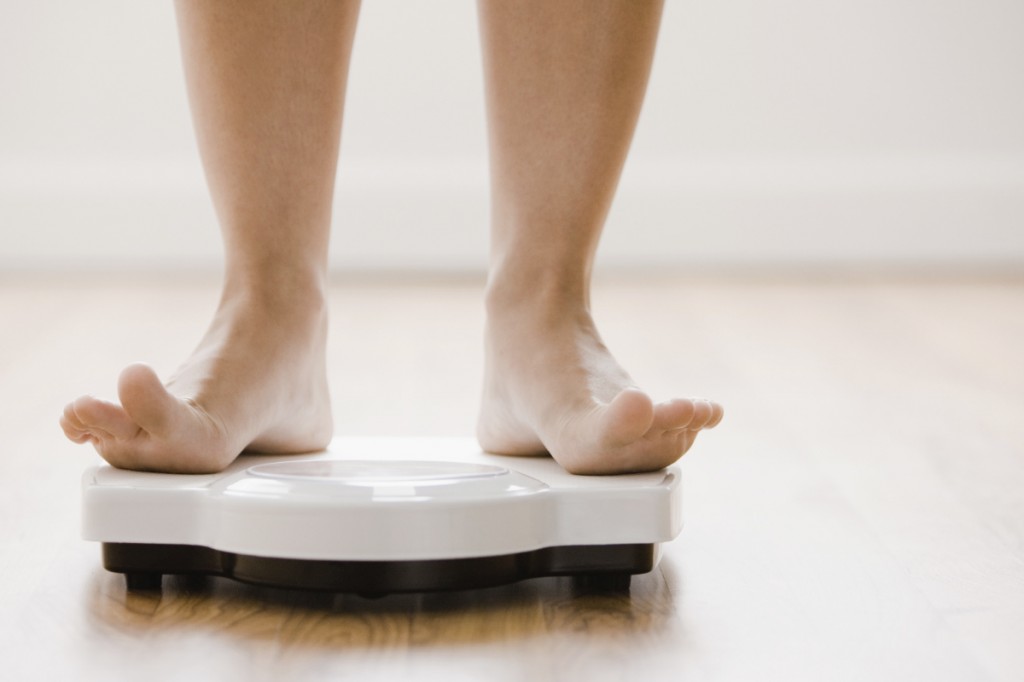 People can also exercise, eat better foods, and experience very little of the ill effects at all. (Now I see why Dr. Kramer said none of this will come as much surprise.)

“Given our current lack of a ‘cure’ or efficient means of successfully treating obesity over the longer term, might the resources spent on trying to define and justify the existence of a ‘metabolically healthy’ obese population be more wisely allocated to elucidating ways to prevent or treat obesity?”

There’s a weird bias to this study that could’ve otherwise been used to bring some equity to the preventative health conversation. How many studies are out there that use the food as the predictor of internal health? Trying to use the weight as the predictor feels like a means of excusing the food, as if it doesn’t matter. I’d like to see studies that go in depth into that, irrespective of size.

In fact, I’d love to see a study that compares people of the same weight and body fat percentage eating the same amount of calories on a plant-based diet compared to a standard grocery diet. Maybe then we can get some real information about the degenerative properties of processed food, and get some real effort into policy that makes it more accessible.

Update: “Why Black Women Are Less Physically Attractive Than Other Women?”

I absolut agree with you!!! These studies just show the half side of the things. If people don’t workout they will definetely get ill if they become a little older! Workout is the best what you can do for your health!!! Thank you for your effort, keep the good work up! Regards Andreas

I was told by my physician that I was “healthy obese”…oxymoron right! I am 240lbs, 5’4” yet I have no pre-existing conditions, can run a mile in 13 mins without exhaustion, no aches, no pains, no HBP (its actually always too low) and my AC1 levels are consistently normal…so what the heck! I work out at least 3x a week and have slowly lost weight (down from a high of 285), I don’t eat right all the time (I love carbs and cookies and fried chicken) but I hate that term. They don’t go together. I’m working to make changes now in my early 30’s so in my late 30’s and early 40’s that “healthy obese” thing isn’t biting me in the ass

This only confirms my notion that they are just studying fatness to eliminate fat bodies. That’s what health care is for fat people. Elimination by any means necessary. Including medically approved eating disorders