Home Beauty Sound Off: Share Your Thouhts on #BlackGirlsRock

In the wake of my essay on beauty, I am able to give a much more critical eye to events like Black Girls Rock, and understand the need for their existence.

Mind you, I wasn’t able to watch it for myself – the downfalls of being a workaholic – but I’d been seeing the photos for days and spent plenty of time marveling at all the awesome that congregated in New Jersey that night. 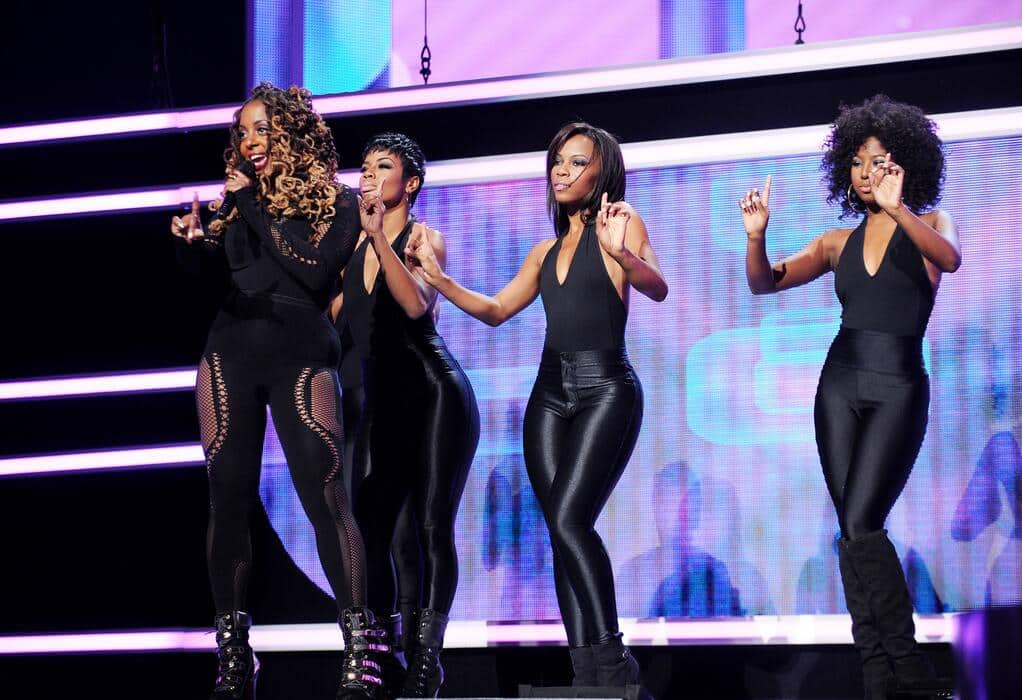 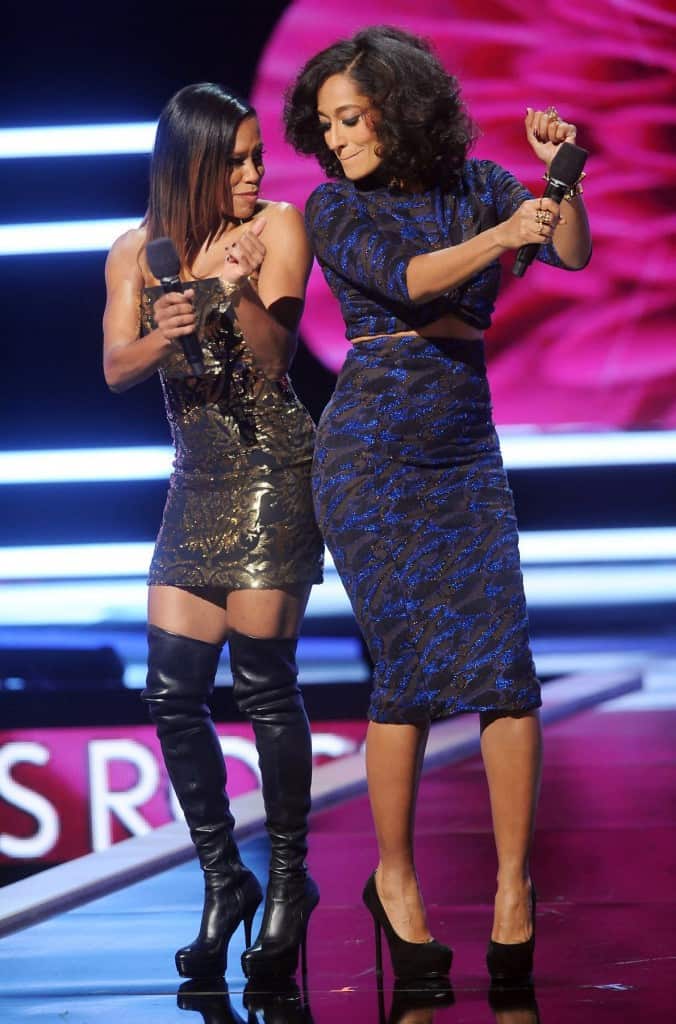 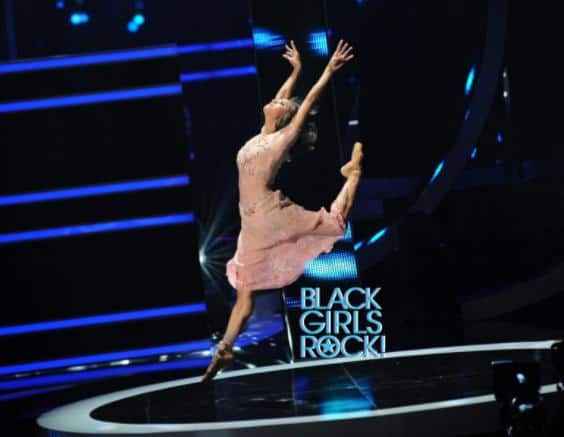 What did you think? Did you love it?

Side note: I noticed, on twitter of course, a few people who didn’t love it.

It's funny that if this hashtag was #WhiteGirlsRock instead of #BlackGirlsRock it would be considered RACIST.

There's a show #blackgirlsrock , when will they make one called #whitegirlsrock ? I'm guessing never , that would be discrimination right?!

Why is #Blackgirlsrock Trending on twitter ?? Change that to #Whitegirlsrock

so there's a #BlackGirlsRock. why do ppl keep bringing attention to race?? if there's a #WhiteGirlsRock it'd be a racial outrage #justsayin

Wtf is #BlackGirlsRock ?? I prefer the white girls #WhiteGirlsRock

And, in the aforementioned essay on beauty, what did I say?

Beauty, as it currently stands, becomes a competition within beauty, itself – it encourages placing women on totem poles, one above the other. Otherwise beautiful girls find themselves bickering with one another because they both know that, in order to continue to curry favor, they need to feel like the queen of the roost. Women inadvertently find themselves picking one another apart – they need to know, and have it reinforced and validated by others, that they are higher on the totem pole than the others – and will slaughter your ego and self-esteem in the process while doing so.

Making beauty such a rarity also means, quite frankly, that all a man* has to do is call you beautiful in order to get your attention. We’re all clamoring to be considered beautiful, and who better to bestow that honor upon you, than a man? “Beautiful” becomes a bargaining chip, especially for women who’ve rarely heard it as youth and consider it such a prize, that immature, childish men wield in order to get you to give them what they want. It’s also the reason why men who shout out “Hey, beautiful,” also promptly shout out “Well, f— you, then, b—-!” when you continue walking. They paid you the utmost compliment – they called you beautiful. How dare you not promptly remove your panties?

Setting such a narrow standard, and then keeping it narrow by saying “beauty should be unimportant because the standard is so narrow” is ineffective – it only further validates the belief that beauty is rare. So rare, in fact that those who couldn’t fit in are now merely trying to convince themselves of its unimportance.

Instead, we should encourage people to embrace non-standard ideals of beauty. My kinky, coily, curly tresses are beautiful. Your funky red straight-haired bob is beautiful. Those frizzy honey blonde curls are stunning. My deep brown suntanned skin is beautiful. My winter caramel complexion is beautiful. My mother’s fair, almost passe blanc complexion is beautiful. When we diminish the rareness of beauty, it doesn’t become a marker of inferiority to speak of the beauty of someone who doesn’t look like you. Also, since my own beauty is not in question, that makes it easier for me to compliment my polar opposite, and likewise.

Excerpted from In Defense of “Beautiful,” and a 7-Year-Old’s Future Afro | A Black Girl’s Guide To Weight Loss

Except, here, we’re not even talking about beauty – we’re talking about the mere right to have your accomplishments appreciated by a larger audience. That should only be reserved for a few, and any attempt to acknowledge those deemed “unworthy” must be struck down.
Just sayin’. Adding a little context, and whatnot.

"#BlackGirlsRock is racist! Why is there no #WhiteGirlsRock?!?" -People who dress as Trayvon Martin on Halloween

Great Hair or Great Body? Straight Hair and Working Out

I LOVED the show. Dream Hampton did that! I think it re-airs again this Wednesday, please watch it if you get a chance. I was in tears during a number of the beautiful speeches. It was excellent.

Actually, I think it re-airs tonight, Tuesday Nov 5th. Everyone should check to make sure they catch it. I’m gonna keep my eyes peeled for whether or not it ever becomes available for view on the web.

Can’t believe I missed it the first time.
Thanks for the tip, E.

I have rants (white girls Tweeting, meet #SolidarityIsforWhiteWomen … also, perhaps to Google the combination of “white supremacy” and “power imbalance” #icant) — but they can wait.

So interesting the selective memory or willful amnesia some people suffer from. There is no need for a “White Girls Rock!” Almost every black woman alive today has heard about how white girls rock virtually from the day she was born.It was a long time coming for black girls to hear that said about themselves.And of course, that is the whole damn point of the whole darn effort we saw Sunday night!

Alice Smith TORE IT UP!!

And in other news……. do we not live in the “white girls rock world” every freaking day?

So I guess we cant have nothing to ourselves. We cant say WE rock cause no one else is? Dang ….people still don’t get it!!

The ignorance is soooooo deep.