Last time we discussed the photoshop diet – a pet project of mine where I try to highlight how unreal most imagery involving women actually is in the media – I said the following:

See, it’s easy to allow myself to get caught up in the foolishness of “thinspiration” and “thickspiration,” but what about “fitspiration?” That’s not something you’re going to see in the magazines… because that requires work. Work isn’t “fantasy-like” enough for all that.

I’m not going to allow myself to be caught up in the swirl of imagery of women who’ve had 4 kids and 40lbs erased from their bodies. If magazines and media are meant to sell me a fantasy, and they genuinely believe that’s what it takes to get my money… why would I aspire toward looking like a fantasy? Something that is so rare, apparently, that the only way that even their own models can achieve that look is through The Photoshop Diet?

Look how many booty lifts took place on seemingly normal women with figures we see every day. Serena, even in all her fit glory, even had to be “modified.” Look how much cellulite had to be erased from thighs. Look at the arm adjustments, breast lifts, forehead and face adjustments… maybe its time to let these fantasies go.

Excerpted from Retouching, Body Image and The Photoshop Diet | A Black Girl’s Guide To Weight Loss

…and to help you in your “letting go” process, I bring you a collection of Photoshop Diet participants so astounding that even the most ardent believer would have to think twice. Even if you don’t fantasize about looking like a Victoria’s Secret angel, take this as a polite reminder of the subtle yet blatant changes made through photoshopping that result in us having less-than-realistic expectations for our own bodies. 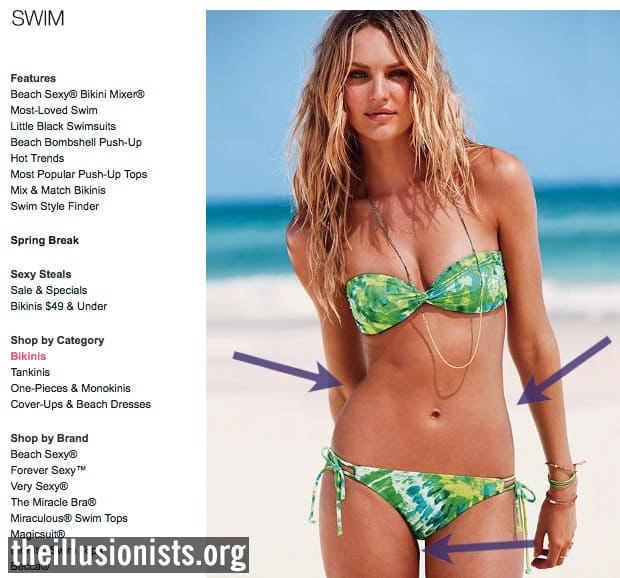 One arm much longer than the other, strange shadowing on the thigh which implies that part of it has been erased. *gasp* You mean, her thighs actually appeared to be touching? 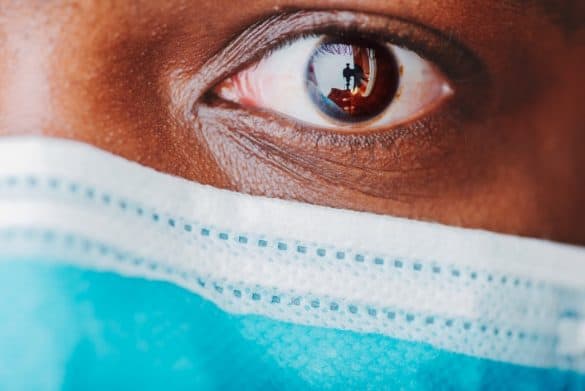 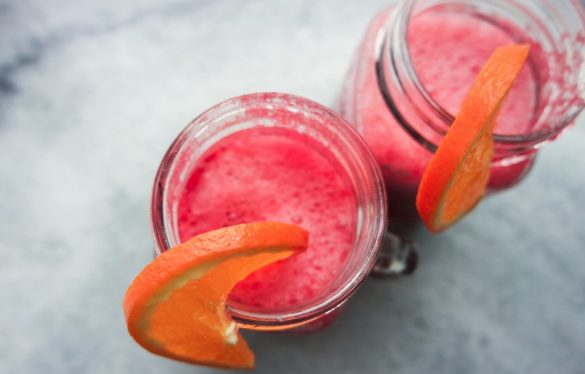 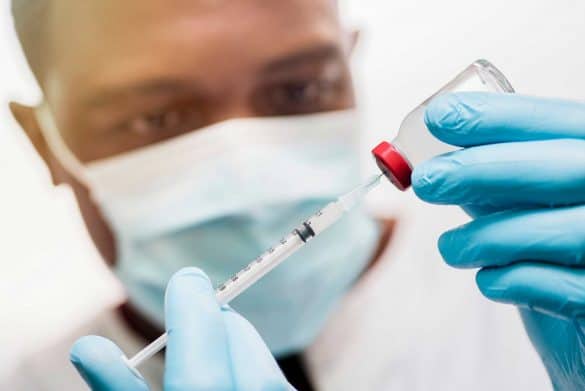 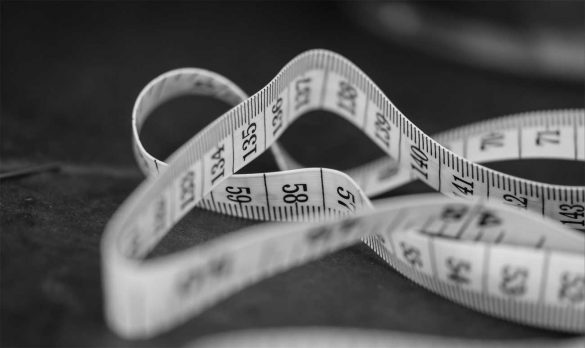 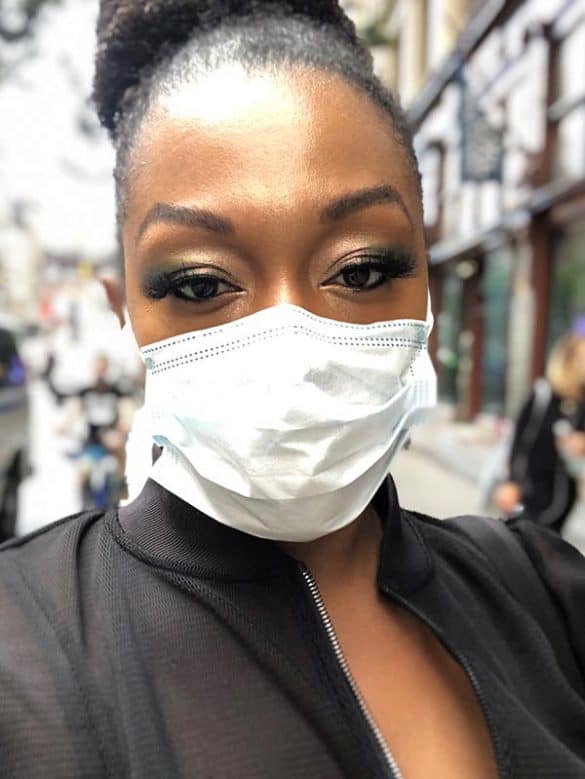 Artificial Sweeteners Are ‘Okay’ Now? Not So Fast

I’ve always heard of this, but never really paid attention to it til now. We just aren’t trained to see these kind of things. We’re supposed to see the bikini and that’s all. Can someone make my butt look that good please? Ha!

The media is WAY more powerful than I’m comfortable with…

I can see that there’s been photoshopping, which is ridiculous, mostly because these girls look insanely amazing on the run way as well!! Besides the millions of pounds of airbrushing and make up they wear on their body when on the run way; I’ve seen (on TV) them being trained by a top trainer (who’s even referred to as “The Victoria’s Secret Trainer”), and they work really hard for those bodies! So even though they’re pretty much flawless anyway, they make them look spotless– which honestly is kind of backwards and makes them flawed anyway, because NO ONE looks like that! Especially the non-proportioned body parts.

I feel like the one thing that we can take away from this, is that even these chicks, who the majority of people dream of looking like- have a flaw on their body somewhere: stretch marks, some cellulite, a scar, acne, a little roll perhaps? And there’s a need to fix it. So even though we can’t see it, it’s kind of an acknowledgement that it’s still there, just like we have, and that we’re not really flawed..we’re just normal, and so are these models.

Its frustrating to try to put yourself on the right track of good health when you’re bombarded with images like this. Even worse they Photoshop the models’ MUSCLES out of every picture (bet you didn’t even notice). Yes they smooth out the body including any indication of muscle growth and strength. Fed up yet?

Wow this is sick. In the past I use to be obsessed with these images. Now that I know these are not realistic. I will strive for a better me by accepting all flaws. Thanks for educating me on this.

I’ve never aspired to look like a VS model as I think some are seriously underweight looking. Instead I’m more inspired by women who train for a sport, say for example a female powerlifter who can deadlift 315 versus someone who’s sole focus is aesthetics. Of course these women are models so looking good is their job but it’s nothing I find empowering.